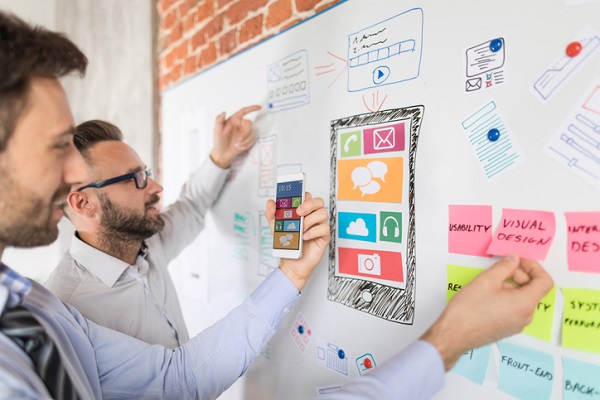 App development is more complex than website design. Smartphone and tablet users have an immense choice when it comes to apps. The latest figures show that almost 4 million Android apps are currently available, so developers need to make their offerings stand out in a vast crowd.

Consumer expectations about app functionality and service are also constantly increasing, and the best developers must continually strive to meet their customer’s needs. If an app has an unappealing visual design or is difficult to navigate then the customer will instantly lose interest. There are also important industry factors which should be taken into account, as well as increased concerns about data security.

Let’s take a closer look at what aspiring Android app developers can do to provide the best possible product for customers.

Developers should always step back and evaluate their projects throughout the app development process. If making updates to an already launched app, engage with existing users about what changes they would like to see introduced. 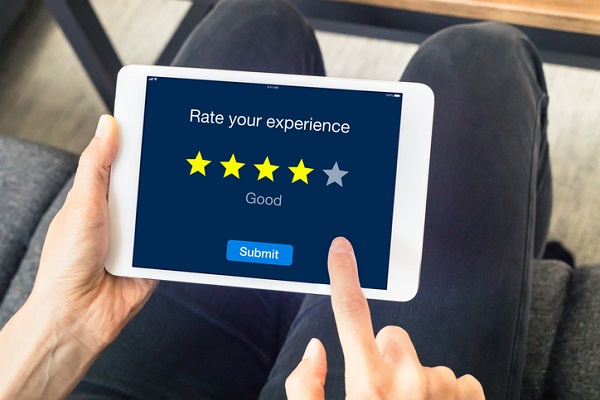 Listen to the constructive criticism offered by users

Professionals who trained in software development courses embrace critical thinking, because it’s an opportunity to improve. They are also constantly analyzing competing apps to spot any opportunities to gain a market edge. All of this information helps developers to make an informed decision about the viability of a new app project.

Recognize the Unique Traits of the Android Market

There are almost double as many Android apps available as there are in Apple’s App Store. Therefore, creating a unique Android product is a bit more difficult in such a saturated market. Key differences have also been noted between both sets of customers. Android users tend to pay less for apps, so ads become a much more important source of revenue for developers. This should be factored into app development as early as possible, or else the project will struggle to make money.

App design is always one of the first considerations during the development process. This should take place before any coding is written, and there are many useful style guides online which offer advice on layout, typography, shape, and much more.

Customers may only take a second or two to glance at each app in an Android store category. The app must stand out if it’s to grab their attention. Branding, through the creation of a distinguishable logo and colour scheme, is important in making the app instantly recognizable to customers.

Ongoing testing throughout the app development process helps to iron out any kinks, such as potential crashes when it gets into the hands of the customer. These tests also help to improve User Experience (UX) and User Interface (UI) design, and the app will be much more enjoyable as a result. The work is not complete once the app is launched, however. Coding updates are vital in order to maintain the app’s functionality, and keep the user interested with new features. 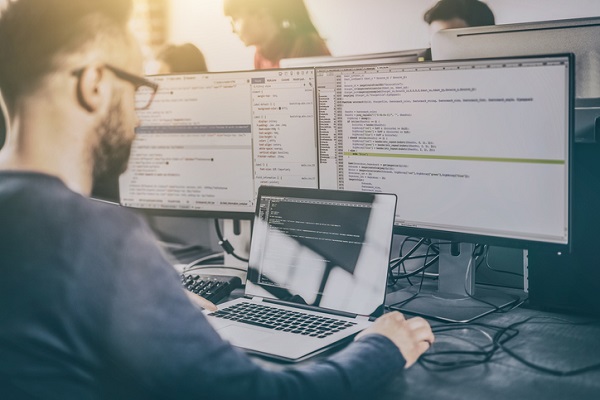 Data Security Should be Valued by Android App Developers

Mobile application program grads are aware of the growing concerns about the security of private data. Uber is just one recent example of an application which suffered a major data breach, and such controversies cause immense damage to consumer confidence. Users may become more skeptical about storing personal data on an app, so developers must ease such concerns by making security a key consideration during the research and development process.

Training in a software development program is a great way to get started in this exciting industry.

My experiences at Willis College have been life-changing. In completing my program, I grew in many ways. My confidence increased and I was amazed at my own capabilities, which I didn’t recognize until coming to Willis. The atmosphere at Willis made me feel like I belonged to a large family; that we were all in it together to succeed. Hats off to the staff of Willis College because they work together as a team and everyone helps everyone. No one falls through the cracks. Thank you Willis College.
Sharon Schwartz
Willis College Program