The idea of a hacker usually conjures up an image of a dark web cybercriminal for many people, but the mainstream notion of a hacker can be misleading. In addition to malicious hackers, there are also ethical hackers who use the same skills to test and improve the security of an organization’s information systems.

Due to the opposing motivations behind ethical and malicious hacking, the two are often referred to as ‘white hat’ and ‘black hat’ hackers, which comes from Western films where good and bad cowboys wear corresponding white and black hats.

If you’re interested a career in cyber security, read on to find out what you should know about white and black hat hackers, and how to tell them apart.

The main difference between white and black hat hackers is simply that white hat hackers test a system to fix its weaknesses, rather than exploit them the same way a malicious hacker would.

Ethical hackers find vulnerable points in a system’s infrastructure using what’s known as penetration testing, and work to make sure it’s strengthened against potential future attacks. A cyber security analyst and a white hat hacker draw from the same comprehensive skills and techniques they learn in technology courses, and can find rewarding work at companies who want to locate and strengthen weaker points in their security systems.

While white hat hackers work to find and fix security problems in a system, black hat hackers exploit weaknesses for self-serving reasons, including financial gain, revenge or enjoyment. Using tools such as viruses, malware and spyware, malicious hackers can gain information and use it for criminal purposes.

Cybercrime involves a crime committed through a computerized network intended to harm the target or victim. Black hat hackers use criminal cyberattacks to gain access to a variety of systems, from spying on international agencies to even recently holding the personal information of nearly 100 000 customers of two Canadian banks for ransom.

Malicious hackers often use malware to bypass security protocols and collect valuable information. Malware is malicious computer software such as viruses or spyware which allow the hacker to steal, encrypt or delete important data. 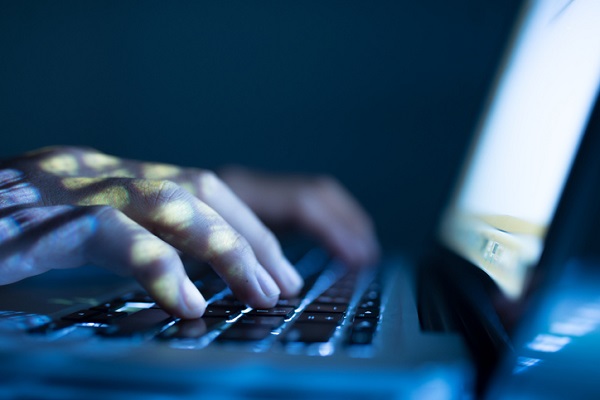 Malware is a distinct challenge for cyber security analysts

Earning a diploma in cyber security will provide in-depth knowledge and familiarity with malware, which is one of the definitive signs of black hat hacker activity because of its underlying criminal intent. There are many kinds of malware, from ransomware, which cybercriminals use to corrupt data until a random is paid, to Trojan horse programs which appear to be legitimate and activate upon installation.

Information is a powerful tool for any hacker, but ethical hackers assume the same responsibilities as a cyber security analyst and use what they learn to prevent cybercriminal acts or the further exploitation of victims.

Both types of hackers operate on the value of information, which can be a powerful tool for leverage as well as progress. While black hat hackers use the information they find for criminal use, white hat hackers share the information because they are motivated by a desire to fix the problem rather than manipulate their findings for personal gain.

Are you looking to start your career with a comprehensive cyber security analyst program in Ottawa?

When I first started at Willis I was a shy, self-conscious girl… but Willis changed all that! My time at Willis was knowledgeable, fun and most importantly self-rewarding. The PSW program was amazing. I learned so much. All of the staff are absolutely awesome; they looked at you as a person and not just a number filling up a seat.
Rachel Goyer
Personal Support Worker Program