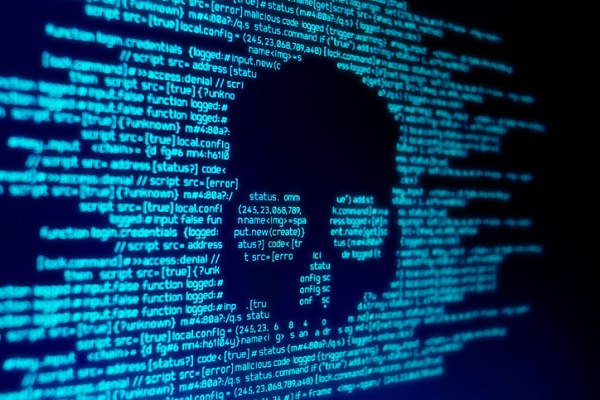 There are certain images that generally come to mind when thinking of a typical hacker: a dark room, a computer madly running through lines of code, and someone hunched over their laptop as they type a mile a minute.

Our idea of hackers is often informed by how the media, movies and television programs present them, and while it can make for a good story, it’s not always a faithful portrayal. Pop culture portrays hackers as fast-thinking, devious cybercriminals whose skills provide them with nearly superhuman access to a bounty of information.

While some elements are based in fact, the reality of how hackers operate is very different from what you might expect. If you’re interested in getting involved in a career in cybersecurity, read on to find out the truth behind a few of the more common misconceptions about hackers.

Myth #1: Hackers Can Gain Instant Access to the Information They Want

One of the most common ideas about hackers is that they can get the information, passwords or codes that they want from typing a single command.

In reality, hackers often use certain tools and software that are known as fire-and-forget. This means that they can use their tools to target a website or IP address, but as with most computerized software, the wait time is much longer than a few seconds. The actual process is more like waiting for a cellular phone to download and install the latest update, rather than an instantaneous result.

Myth #2: All Hackers are Malicious Cybercriminals

The main role of a hacker is to examine systems for weaknesses, but this doesn’t always mean they exploit them for criminal gain.

While there is certainly no lack of hackers who are also cybercriminals, there are also ‘ethical’ hackers, often called white hat hackers. White hat hackers – named after the good guys in white cowboy hats – patrol the Wild West of the internet and are typically hired to alert companies about potential weak points in their cybersecurity systems. Technology courses explore the idea of ethical hacking with exercises such as live lab attack scenarios that promote a deeper understanding of the hacker mindset. 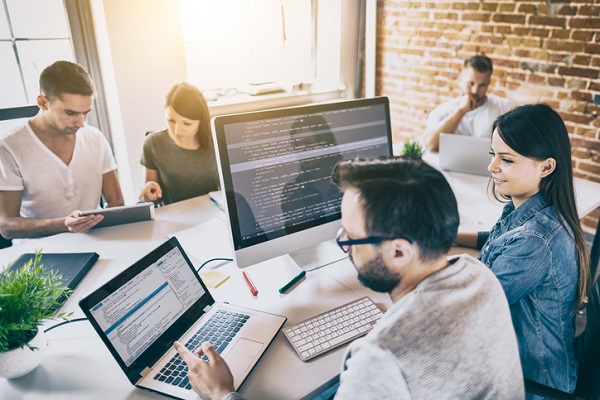 Myth #3: Hackers Only Use Technological Software to Access Information

Hackers are often portrayed as computer masterminds, who can use their specialized software to flawlessly perform an operation or heist. Students in technology college know that the less glamorous truth is that hacking – especially when it comes to gaining access to online accounts – can be as simple as guessing the right password or security question.

This is an area of hacking known as social engineering, which involves revealing personal data through manipulation. A famous example is the Nigerian prince email scam, which is one type of an advanced-fee scam. Advanced-fee scams are a form of fraud which gains confidence in the victim by promising a large sum money in exchange for a small investment.

Outside of social engineering, one of the most common hacking strategies is web application hacking, which relies on finding and exploiting flaws in a security system that were overlooked or left unpatched.

Myth #4: A Centralized ‘Mainframe’ is the Perfect Target for Hackers

Hollywood often makes hacking interesting because the actual reality isn’t enough to capture the audience’s attention. This is partly why whenever there is a computerized threat in a movie, the first response is to protect the mainframe.

The mainframe is a centralized point that organizations use for data storage and processing. In order to hack the servers which control the mainframe, a hacker would have to have a lot of internal information to bypass the security protocols. The idea of the mainframe itself is actually rather out of date, because many companies now use server farms, which are a collection of servers rather than a single machine like the mainframe.

Are you interested in learning more about hacking and earning a diploma in cyber security?

I left Willis College with a new-found confidence and a full-time job with a reputable company. I feel like there are endless opportunities for me now and I have a bright future ahead of me with a challenging and rewarding career. Willis College was one of the best decisions of my life.
Laura Willey
Willis College Program